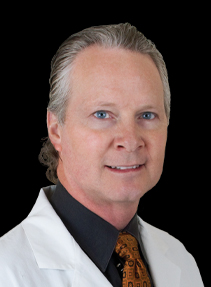 Dr Chappell has been honored throughout his career for his attention to patient care and the instruction of students and residents. He is known throughout the medical community in Orange County as congenial, devoted, reliable, and of the utmost integrity. He has always attended to those patients with the least resources and most advanced diseases, making his outcomes for the less ill even better.

Dr. Chappell’s approach to practicing neurosurgery is unique in many ways. He has been a leader in minimally-invasive techniques for spine and brain surgery for more than 10 years. Dr. Chappell remains one of the few neurosurgeons in Southern California using minimally-invasive techniques routinely in his practice. Dr. Chappell is known for close interaction with his patients and their primary physicians. Both have prompt access to Dr. Chappell around the clock. He reliably spends sufficient time with patients in consultation so that they can make the most informed decision about having surgery.